Interstellar Quotes: The Ultimate Collection from the Movie 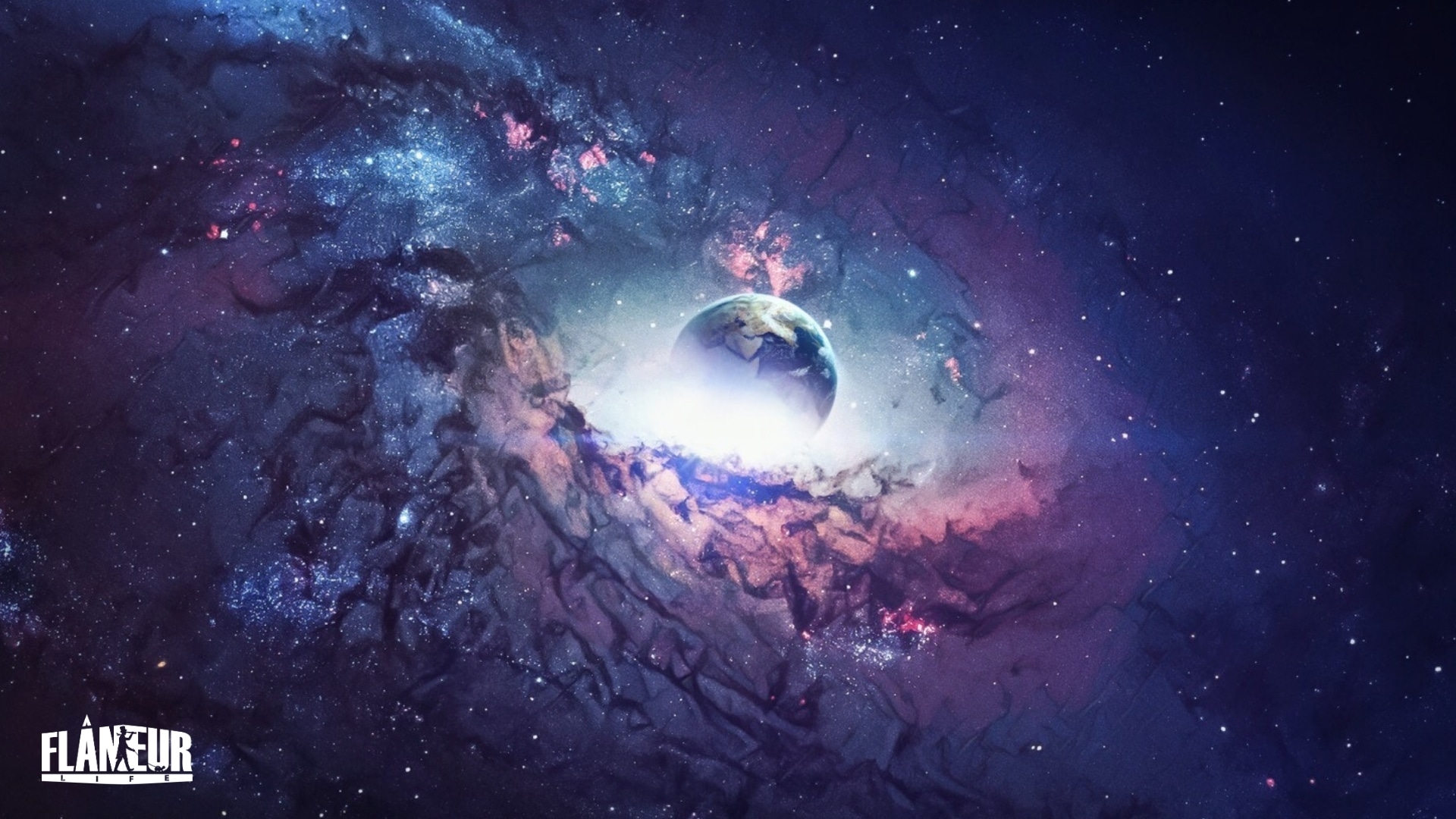 Interstellar is easily one of my top ten favorite films. Directed by Christopher Nolan, it has themes of life, isolation, love, sacrifice, and human’s capacity for evil. In the movie, a team of astronauts travel through a mysterious wormhole in search of a new planet to ensure the survival of humanity. Here’s a collection of some of the best quotes from the film.

“This world’s a treasure, Don; but it’s been telling us to leave for a while now.”

“Mankind was born on Earth. It was never meant to die here.”

“We’ve always defined ourselves by the ability to overcome the impossible. And we count these moments. These moments when we dare to aim higher, to break barriers, to reach for the stars, to make the unknown known. We count these moments as our proudest achievements. But we lost all that. Or perhaps we’ve just forgotten that we are still pioneers. And we’ve barely begun. And that our greatest accomplishments cannot be behind us, that our destiny lies above us.”

“After you kids came along, your mom, she said something to me I never quite understood. She said, “Now, we’re just here to be memories for our kids.” I think now I understand what she meant. Once you’re a parent, you’re the ghost of your children’s future.”

“When you become a parent, one thing becomes really clear. And that’s that you want to make sure your children feel safe. And that rules out telling a 10-year old that the world’s ending.”

“Do not go gentle into that good night; Old age should burn and rave at close of day. Rage, rage against the dying of the light.”

“We must reach far beyond our own lifespans. We must think not as individuals but as a species. We must confront the reality of interstellar travel.”

“I’m not afraid of death. I’m an old physicist…I’m afraid of time.”

“We’re not meant to save the world. We’re meant to leave it.”

“Hey Dad. You sonabitch. Never made one of these while you were still responding because I was so mad at you for leaving. And when you went quiet, it seemed like I should live with that decision, and I have. But today’s my birthday. And it’s a special one, because you told me…you once told me that by the time you came back we might be the same age. And today I’m the same age you were when you left…So it’d be a real good time for you to come back.”

“I worked out the message. One word. Know what it is? Stay. It says stay, Dad.”

“I don’t know how long I have been here…”

“This is not about my life, or Cooper’s life; this is about all mankind!”

“Do you see your children? It’s okay. They’re right there with you.”

“You’re feeling it, aren’t you? The survival instinct. That’s what drove me. It’s what drives all of us. And it’s what’s gonna save us. Cause I’m gonna save all of us. For you, Cooper.”

“Don’t judge me, Cooper. You were never tested like I was. Few men have been.”

“A machine doesn’t improvise well because you cannot program a fear of death. Our survival instinct is our greatest source of inspiration.”

“You might have to decide between seeing your children again and the future of the human race.”

“Time is relative, okay? It can stretch and it can squeeze, but… it can’t run backwards. Just can’t. The only thing that can move across dimensions, like time, is gravity.”

“Maybe it means something more – something we can’t yet understand. Maybe it’s some evidence, some artefact of a higher dimension that we can’t consciously perceive. I’m drawn across the universe to someone I haven’t seen in a decade, who I know is probably dead. Love is the one thing we’re capable of perceiving that transcends dimensions of time and space. Maybe we should trust that, even if we can’t understand it.”

“Maybe we’ve spent too long trying to figure all this out with theory.”

“Popcorn at a ball game is unnatural. I want a hot dog.”

“Cooper, this is no time for caution.”

“Everybody good? Plenty of slaves for my robot colony?”

“I stopped believing you were coming back. Something seemed wrong about dreaming my life away.”

“We didn’t run out of planes and television sets. We ran out of food.”

Have any other favorite Interstellar quotes you’d add? Let me know in the comments!

Note: Interstellar is part of our list of “Movies That Make You Question Reality.” 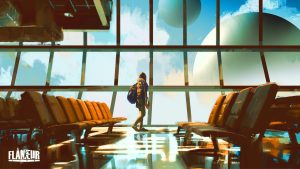 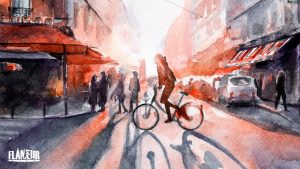 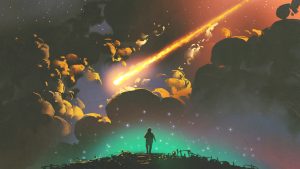