As Michel de Montaigne said, “I quote others only the better to express myself.” In researching more on how a flâneur might approach goal setting (even though the very act is antithetical to their nature), I found it helpful to do a thorough review on what others had to say on the topic. Here’s the somewhat conflicting collection of quotes and thoughts on goal setting that resulted.

If one advances confidently in the direction of his dreams, and endeavors to live the life which he has imagined, he will meet with a success unexpected in common hours.

“Every ceiling, when reached, becomes a floor, upon which one walks as a matter of course and prescriptive right.”

“Setting goals is the first step in turning the invisible into the visible.”

“You measure the size of the accomplishment by the obstacles you have to overcome to reach your goals.”

“One way to keep momentum going is to have constantly greater goals.”Michael Korda

“You are never too old to set a new goal or to dream a new dream.”

“Success is the progressive realization of a worthy goal or ideal.”Earl Nightingale

Have any other quotes about goal setting you like? Which is your favorite from this list? Let me know in the comments below! 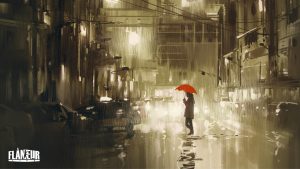 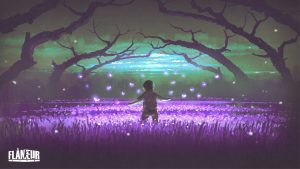 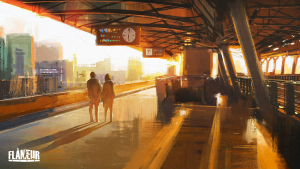