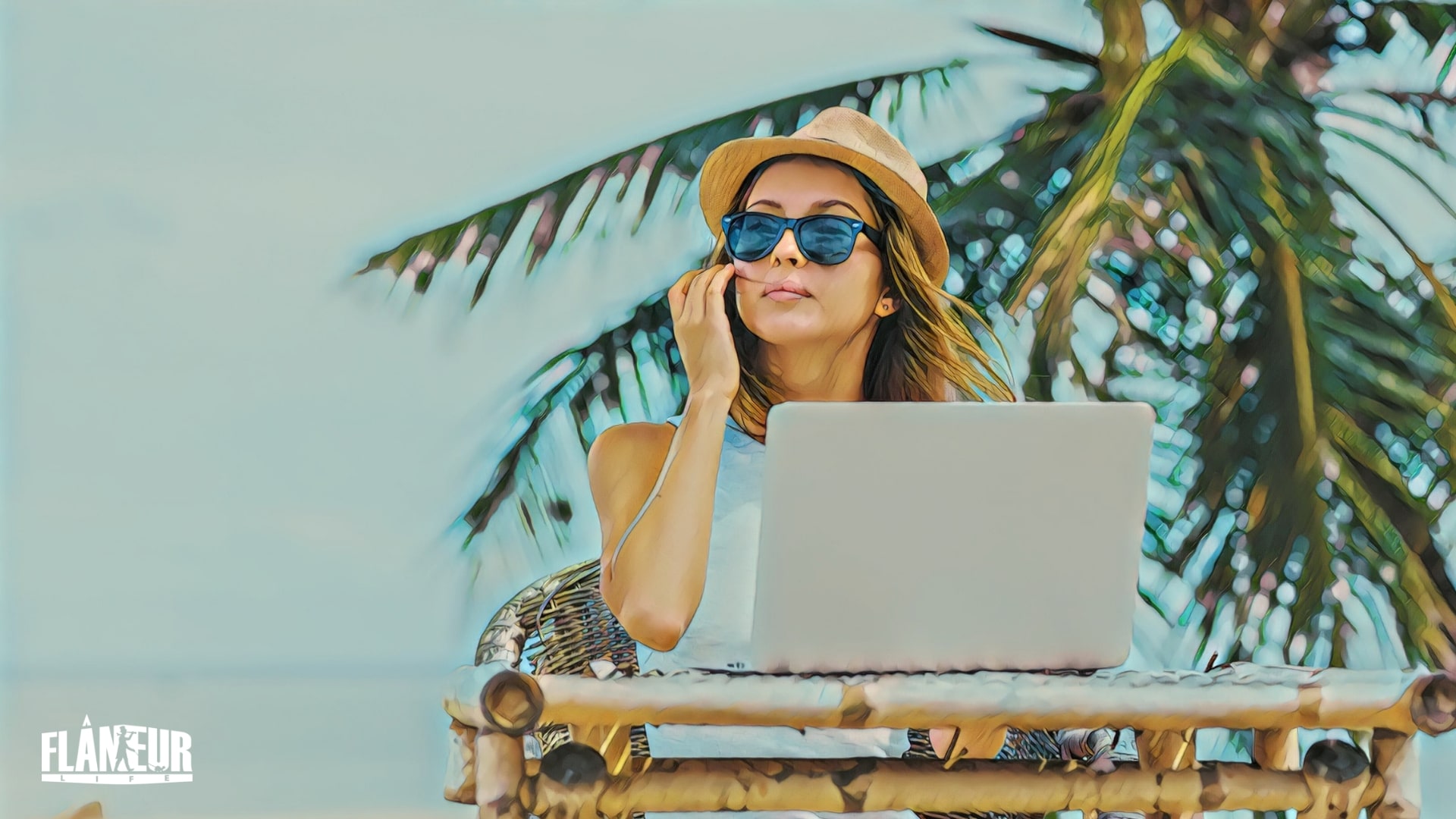 Unscripted is about waking up in the morning with no alarm clock, no boss, no bills, and no outside claims on your day’s time. It’s about pursuing entrepreneurship so your dreams become reality, versus living a scripted life of mindless video gaming, paychecks and living for the weekends. 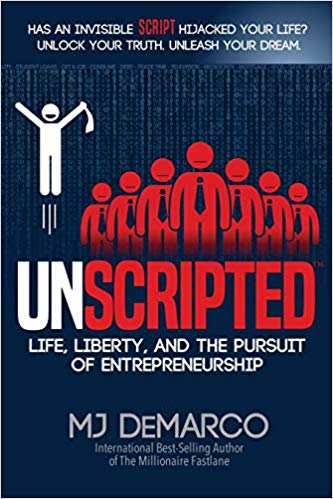 “Unscripted: Life, Liberty, and the Pursuit of Entrepreneurship” by MJ DeMarco

[su_note note_color=”#FFFEE2″ text_color=”#333333″]Note: The Book Club is still in the incubator. We’ll break down this book and more of our favourites in detail, discussing takeaways and action steps from each. Sign up to be the first to get notified when we kick things off. But for now, the here’s the Amazon excerpt and some favourite quotes from the book. [/su_note]

Life. Liberty. And the Pursuit of Entrepreneurship.

It is waking up in the morning and pinching yourself black-and-blue that OMG, this is my life, and it is freaking awesome. You live in your dream house, but there’s no mortgage. No alarm clock, no boss, no bills. No claims on the day’s time other than what you choose. It is making more money before breakfast than you made for an entire week at your last job. It is a crazy expensive car parked in your garage, a victorious symbol that your dreams no longer sleep in fantasies, but are awake with reality.

Make no mistake, this life exists. I know, because it has been mine for nearly 20 years. And in a few short years, it can be yours as well. Better, you won’t need 5 tedious decades of soul-suffocating frugality, thankless jobs, and patient investing with our trusted friends on Wall Street.

Unfortunately, you have been SCRIPTED to believe that such a life is out of your reach, or only possible for a certain type of person; someone with a certain college degree, a certain amount of VC funding, or a certain LinkedIn network of connected friends from Stanford. I am here to tell you, that none of it is true.

Despite this, I am able to create profitable businesses that create the type of UNSCRIPTED life described above. We are talking five- and six-figure monthly profits with valuations in the millions. Although I have had two successful exits, do not let that scare you; it is just a welcome side effect of the process.

Make no mistake, UNSCRIPTED is not about some trendy new marketing tactic that becomes ineffectively overused within months. It’s not about stock-market fairy tales and depriving yourself of life’s luxuries; Amazon already has a gazillion books on such trash. UNSCRIPTED was written to change your life.

But most importantly, UNSCRIPTED is for you if you have been an aspiring entrepreneur far too long, someone who cannot turn a corner, turn a break, or turn a profit. Someone who might already own a business, but like a job, it just steals time and barely keeps the bill-paying treadmill moving until next month.

So, if you are ready for the challenge, get ready for a sh*t-your-pants revelation that everything you have been taught is bullsh*t. Legendary bullsh*t.

Start leading life, instead of life leading you.

“When a well-packaged web of lies has been sold gradually to the masses over generations, the truth will seem utterly preposterous and its speaker a raving lunatic.”

“In school, failure is a bad thing. Marked by a bloody F and a parental beatdown, failure is admonished. Fail and you’re grounded! No TV, no iPad! Is it any shock that straight-A students make great employees while the C-students are the guys hiring them? The A-students do as they’re told, follow rules unquestioningly and stay within the lines. Meanwhile, C-student and future billionaire Johnny is a ninth grader’s newest BFF—he’s underneath the bleachers selling his older brother’s Playboys at twenty-five dollars a pop.”

“The world’s most renowned entrepreneurs became renowned because of monogamy: They commit to one business, and one business only.”

“Want to see how the investment income changes with a change in principal? Simply divide the figures by the change in principal. With a $20M portfolio (twice the principal) just multiply by two: instead of $40,000/month, you’d receive $80,000/month and $1M per year. With a $1M portfolio, divide the results by ten: instead of $40K per month, you’d live comfortably passive on $4,000/month and nearly $50,000/year.”

“You can be a world-class anything. But it requires an unrelenting focus … Divert your focus and you’ll get killed by the entrepreneur who isn’t diverted.”

“Once I focused on what attracts money, and not the money itself, the money flowed.”

“While comatose and imprisoned, the machines feed our minds with a simulation designed to keep us oblivious, distracted, and obedient to the system draining our humanity.” 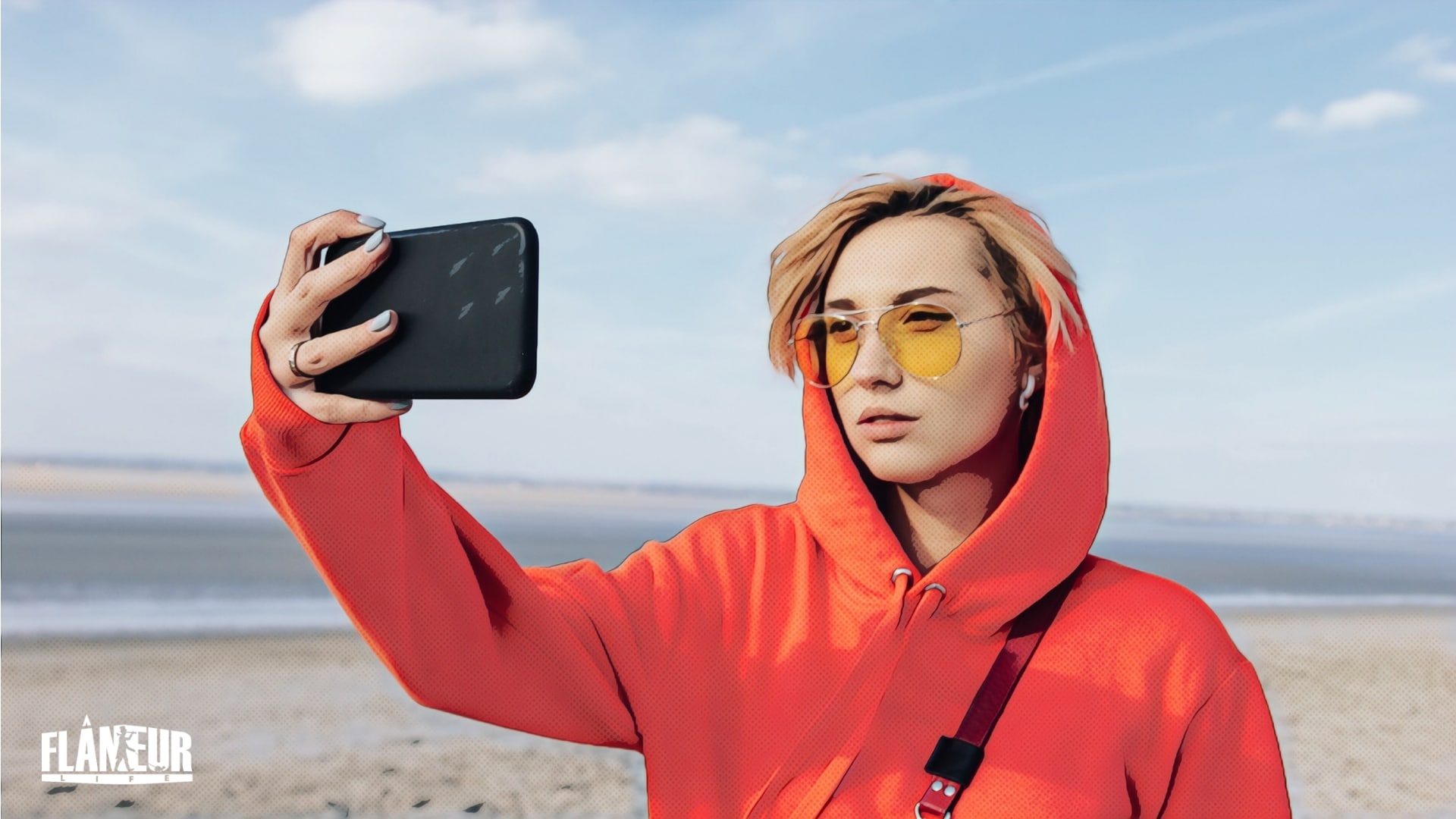 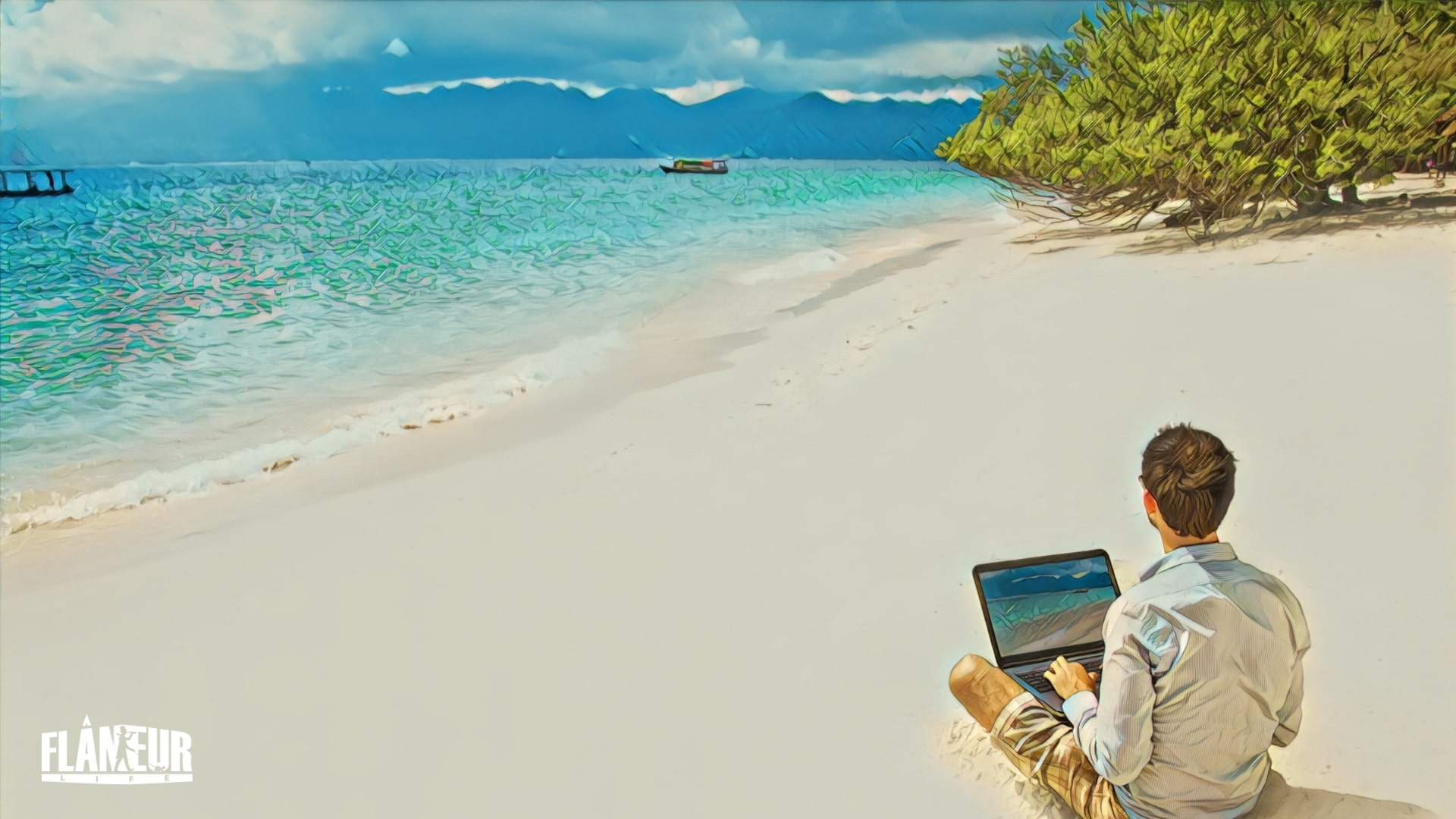 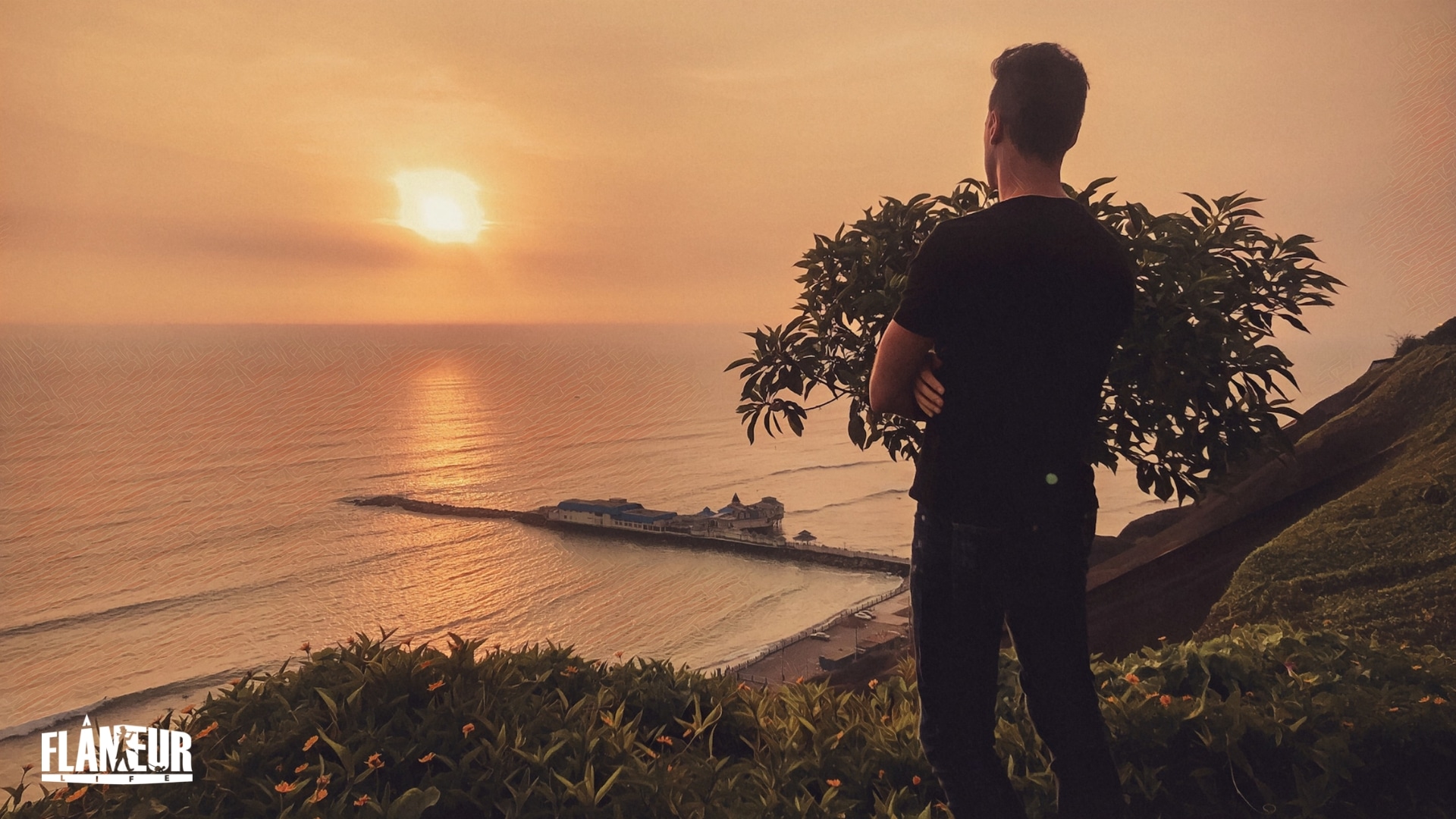