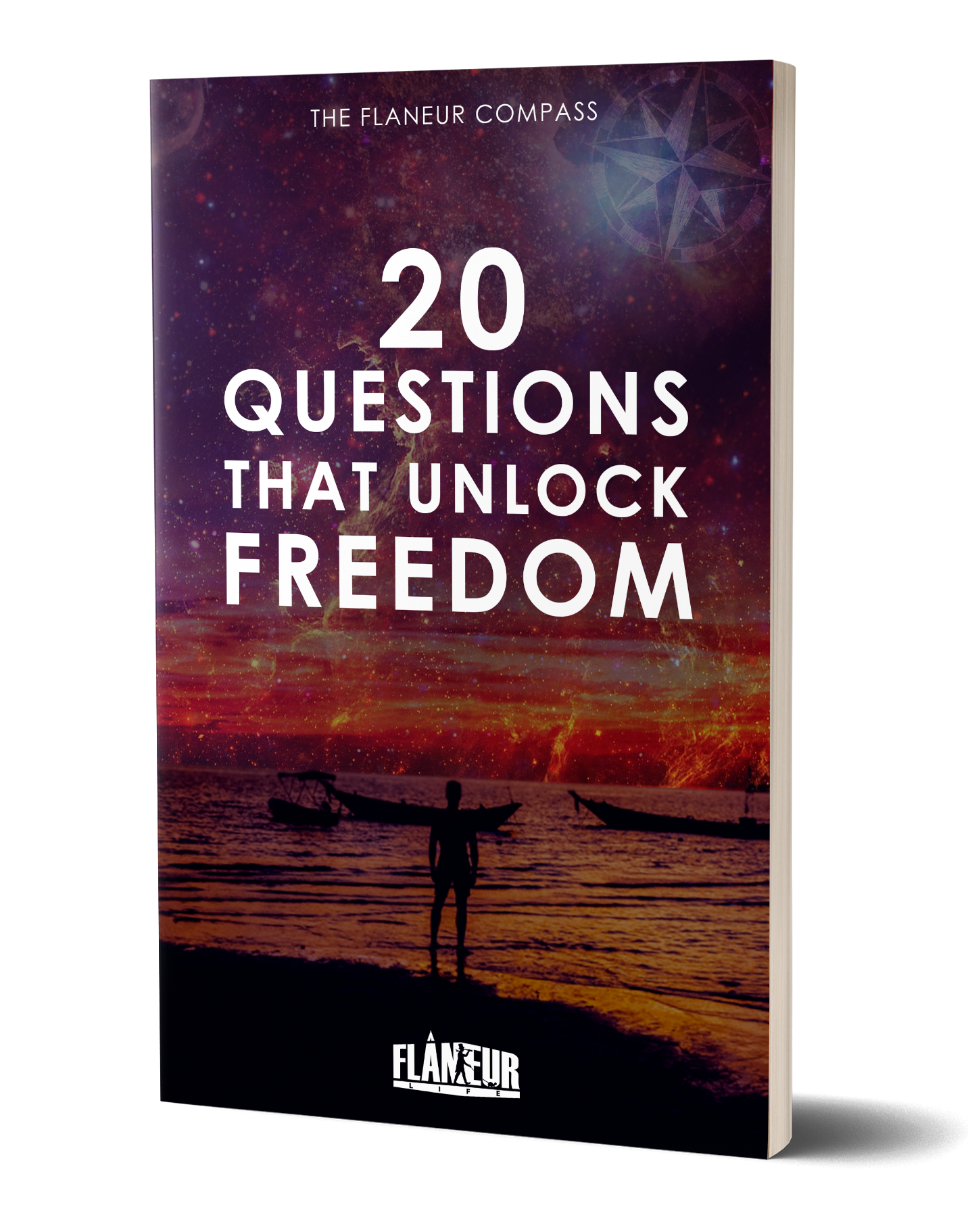 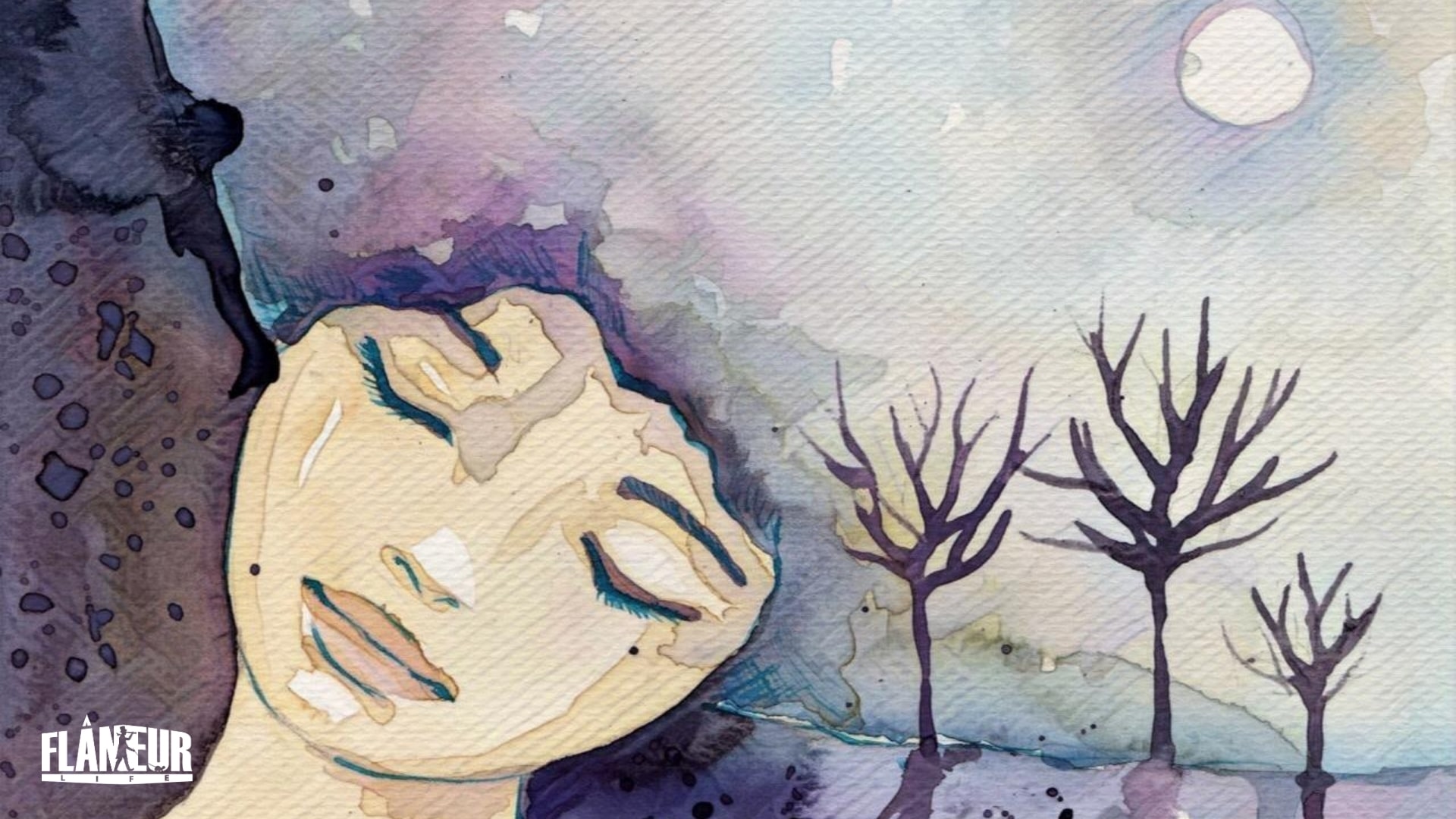 Here’s a collection of quotes from one of my top 10 films of all time. Waking Life is an exploration of psychology and existence through a series of conversations that take place as a man experiences a dream he’s unable to wake from. As he floats his way through a series of encounters with strangers, he discovers lots about himself and ultimately questions whether he’s actually alive.

“They say that dreams are only real as long as they last. Couldn’t you say the same thing about life?”

“A single ego is an absurdly narrow vantage from which to view this experience. And where most consider their individual relationship to the universe, I contemplate relationships of my various selves to one another.”

“I want freedom! That’s what I want, and that’s what you should want! It’s up to each and every one of us to turn loose of just some of the greed, the hatred, the envy, and yes, the insecurities, because that is the central mode of control, make us feel pathetic, small, so we’ll willingly give up our sovereignty, our liberty, our destiny. We have got to realize we’re being conditioned on a mass scale. Start challenging this corporate slave state!”

“The quest is to be liberated from the negative, which is really our own will to nothingness. And, once having said yes to the instant, the affirmation is contagious. It bursts into a chain of affirmations that knows no limit. To say yes to one instant, is to say yes to all of existence.”

“Life is a matter of a miracle that is collected over time by moments flabbergasted to be in each others presence.”Speed Levitch

Man on the Train

“Did you ever have a job that you hated and worked real hard at? A long, hard day of work. Finally you get to go home, get in bed, close your eyes and immediately you wake up and realize… that the whole day at work had been a dream. It’s bad enough that you sell your waking life for minimum wage, but now they get your dreams for free.”

“The reason why I refuse to take existentialism as just another French fashion or historical curiosity is that I think it has something very important to offer us.. I’m afraid we’re losing the real virtues of living life passionately in the sense of taking responsibility for who you are, the ability to make something of yourself and feel good about life. Existentialism is often discussed as if it were a philosophy of despair, but I think the truth is just the opposite.”Philosophy Professor

“Man wants chaos. In fact, he’s got to have it. Depression, strife, riots, murder. All this dread. We’re irresistibly drawn to that almost orgiastic state created out of death and destruction. It’s in all of us. We revel in it. Sure, the media tries to put a sad face on these things, painting them up as great human tragedies; but we all know the function of the media has never been to eliminate the evils of the world, no! Their job is to persuade us to accept those evils and get used to living with them. The powers that be want us to be passive observers.”

“Resistance is not futile, we’re gonna win this thing, humankind is too good, we’re not a bunch of under-achievers! We’re gonna stand up, and we’re gonna be human beings. We’re going to get fired up about the real things, the things that matter! Creativity, and the dynamic human spirit that refuses to submit.”

What’s your favorite quote from the list? Have any other Waking Life quotes you’d add? Let me know in the comments!

Note: Waking Life is part of our collection of movies that make you question reality.

You might also enjoy these related movie quote collections: 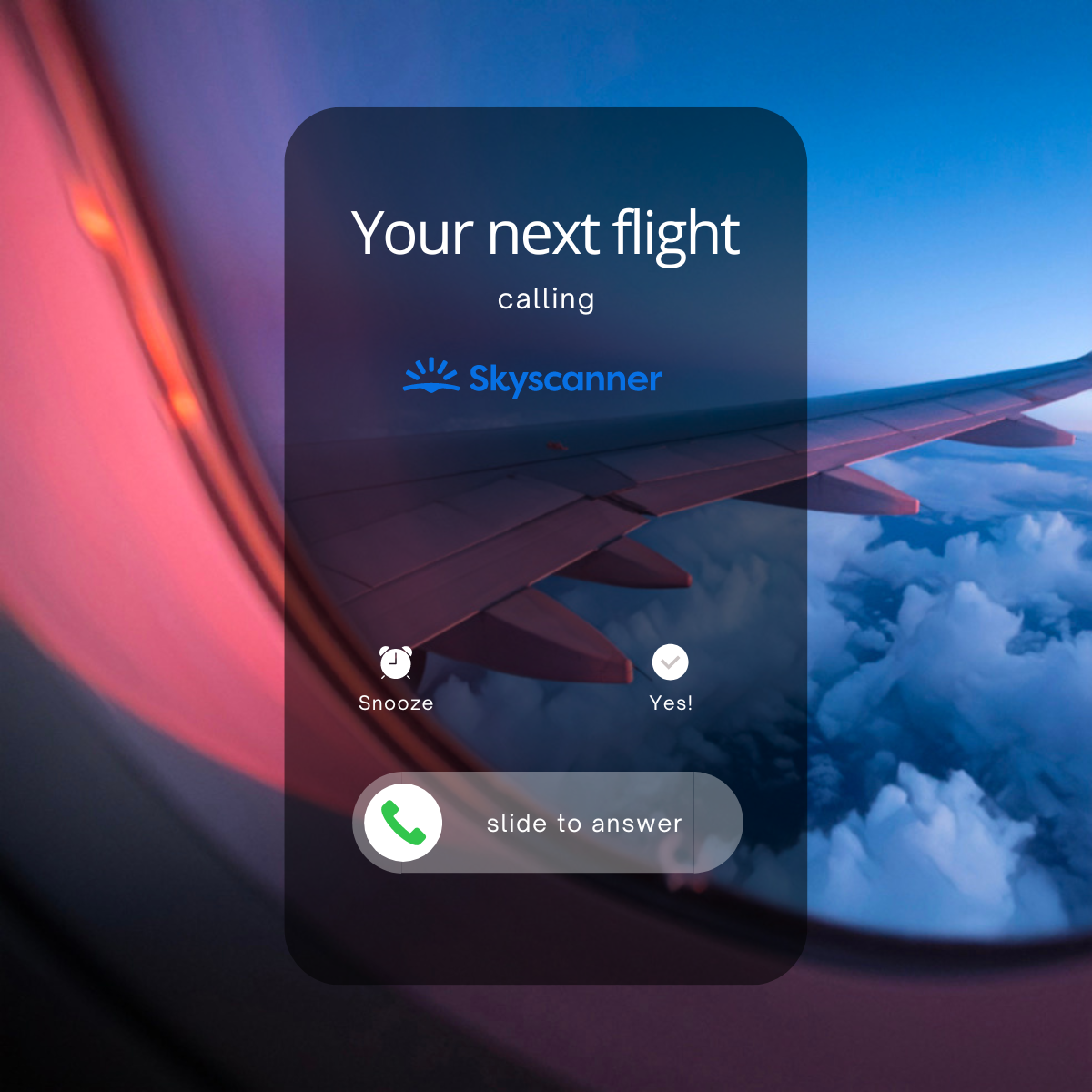 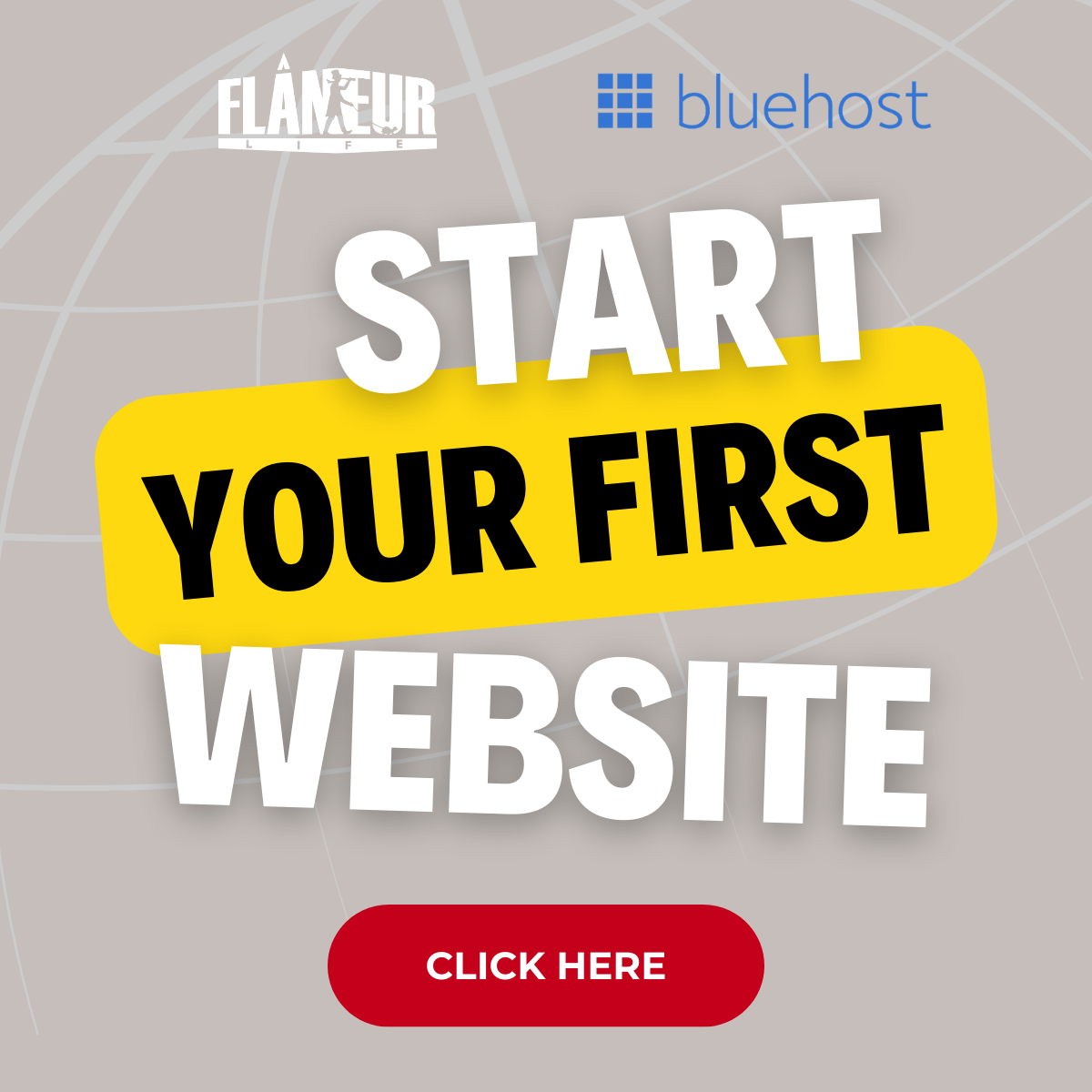 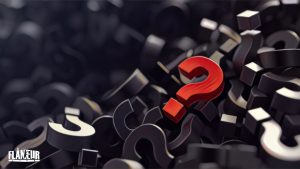 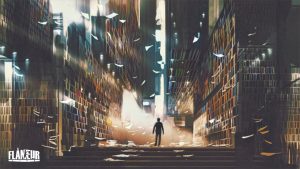