The Truman Show Quotes: The Ultimate Collection from the Movie 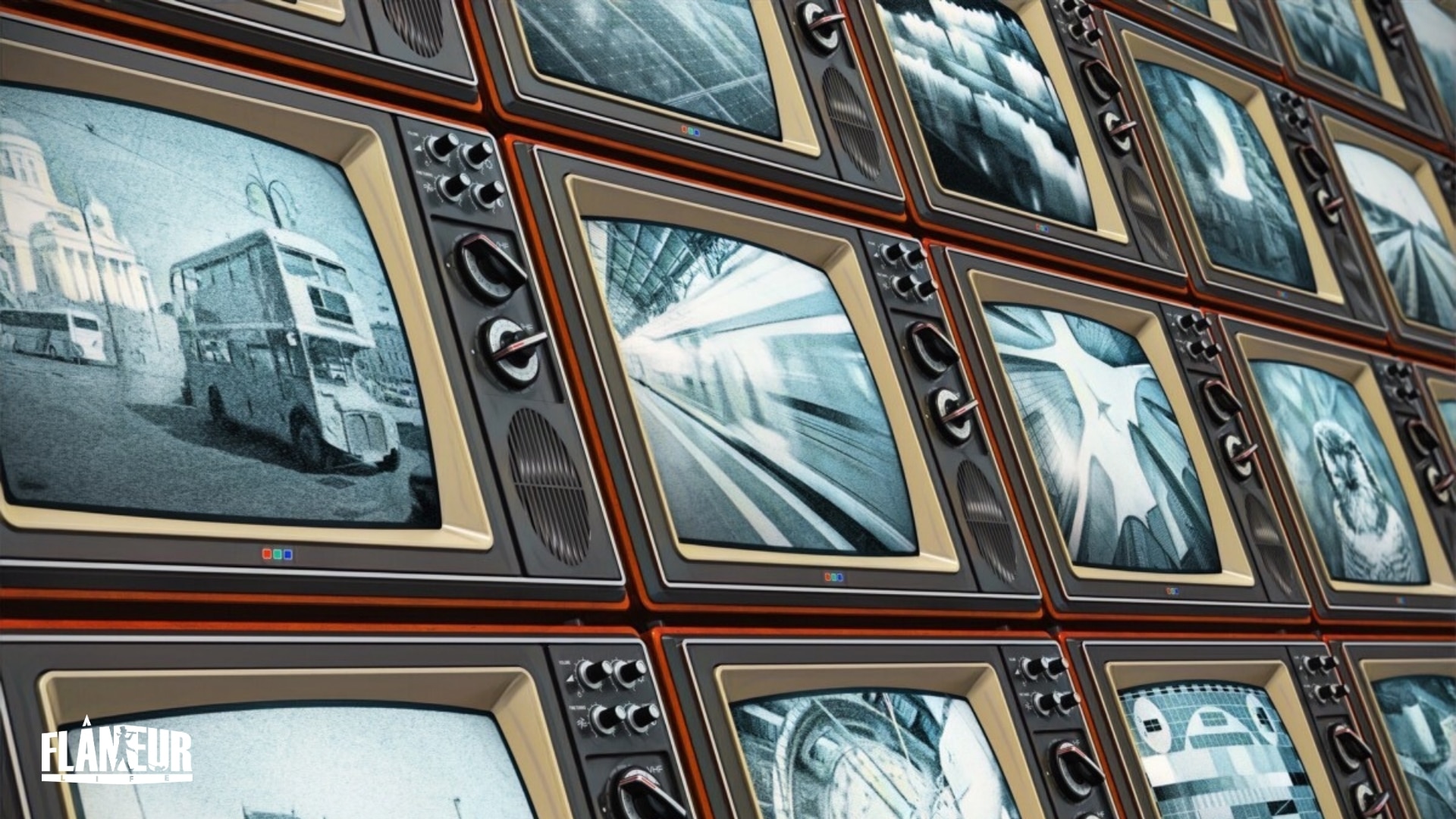 In The Truman Show, Jim Carrey plays an insurance salesman who goes about living his life until one day he finds out everything he thought was real is one big reality TV show. The movie allows you to ponder how you’d live differently if you knew every action you took was publicly documented (and in 2020, we’re living in some form of this reality). Here’s a collection of some of the best quotes from the film.

On the air, unaware!

The World is a Stage!

The World Is Watching…

How’s it going to end?

Have any other favorite quotes from The Truman Show you’d add? Let me know in the comments!

Note: The Truman Show is part of our list of “Movies That Make You Question Reality.”