22 Synergy Quotes About Teamwork and Collaboration 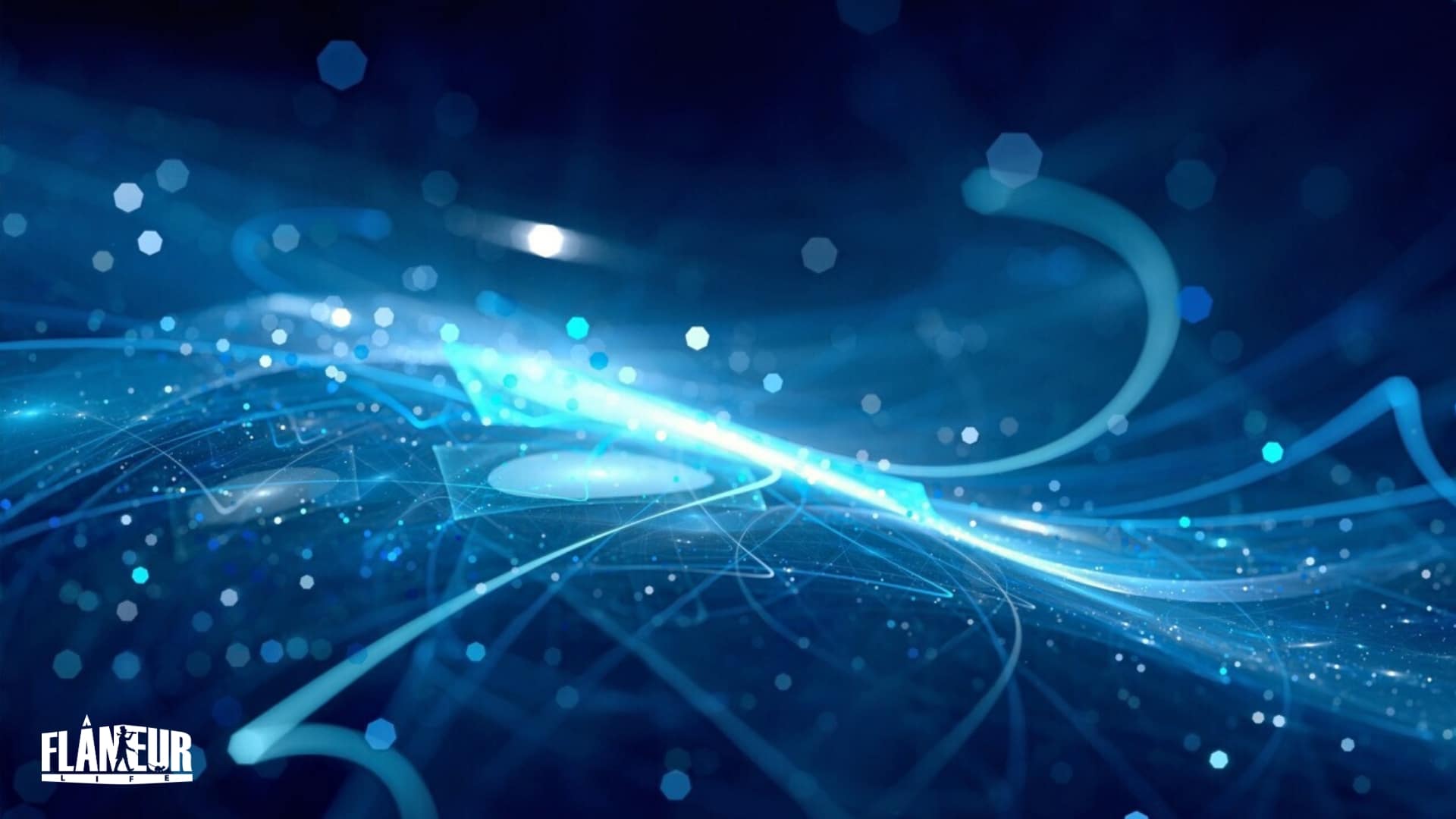 Entrepreneurs know the importance of synergy. When two or more things work together to create a whole that is greater than the sum of its parts, that’s synergy. And it’s a powerful tool for success. Here are some famous quotes about synergy to help you achieve success.

The whole is greater than the sum of its parts.

Teamwork is the ability to work together toward a common vision; the ability to direct individual accomplishments toward organizational objectives. It is the fuel that allows common people to attain uncommon results.

Remember, teamwork begins by building trust. And the only way to do that is to overcome our need for invulnerability.

Synergy is what happens when one plus one equals ten or a hundred or even a thousand! It’s the profound result when two or more respectful human beings determine to go beyond their preconceived ideas to meet a great challenge.

I invite everyone to choose forgiveness rather than division, teamwork over personal ambition.

Synergy: The combined effect of individuals in collaboration that exceeds the sum of their individual effects.

Synergy – the bonus that is achieved when things work together harmoniously.

Build your own business team. Survival in business requires a synergy of skills.

Teamwork appears most effective if each individual helps others to succeed, increasing the synergy of that team; ideally, every person will contribute different skills to increase the efficiency of the team and develop its unity.

Great things in business are never done by one person. They’re done by a team of people.

The achievements of an organization are the results of the combined effort of each individual.

Competition has been shown to be useful up to a certain point and no further, but cooperation, which is the thing we must strive for today, begins where competition leaves off.

The best teamwork comes from men who are working independently toward one goal in unison.

Competition is a sin.

None of us is as smart as all of us.

Competition whose motive is merely to compete, to drive some other fellow out, never carries very far. The competitor to be feared is one who never bothers about you at all, but goes on making his own business better all the time.

There are so many great quotes about synergy. We looked at a list of our favorites and found that they all had one thing in common; a sense of unity with others. Whether it’s through teamwork, collaboration, or just being there for someone else, these quotes tell us how important connection is to our happiness as well as success.

Which synergy quote resonated with you most? Let us know by leaving a comment below!

You may also enjoy these related quote collections: