29 Quotes About Society From Famous Figures 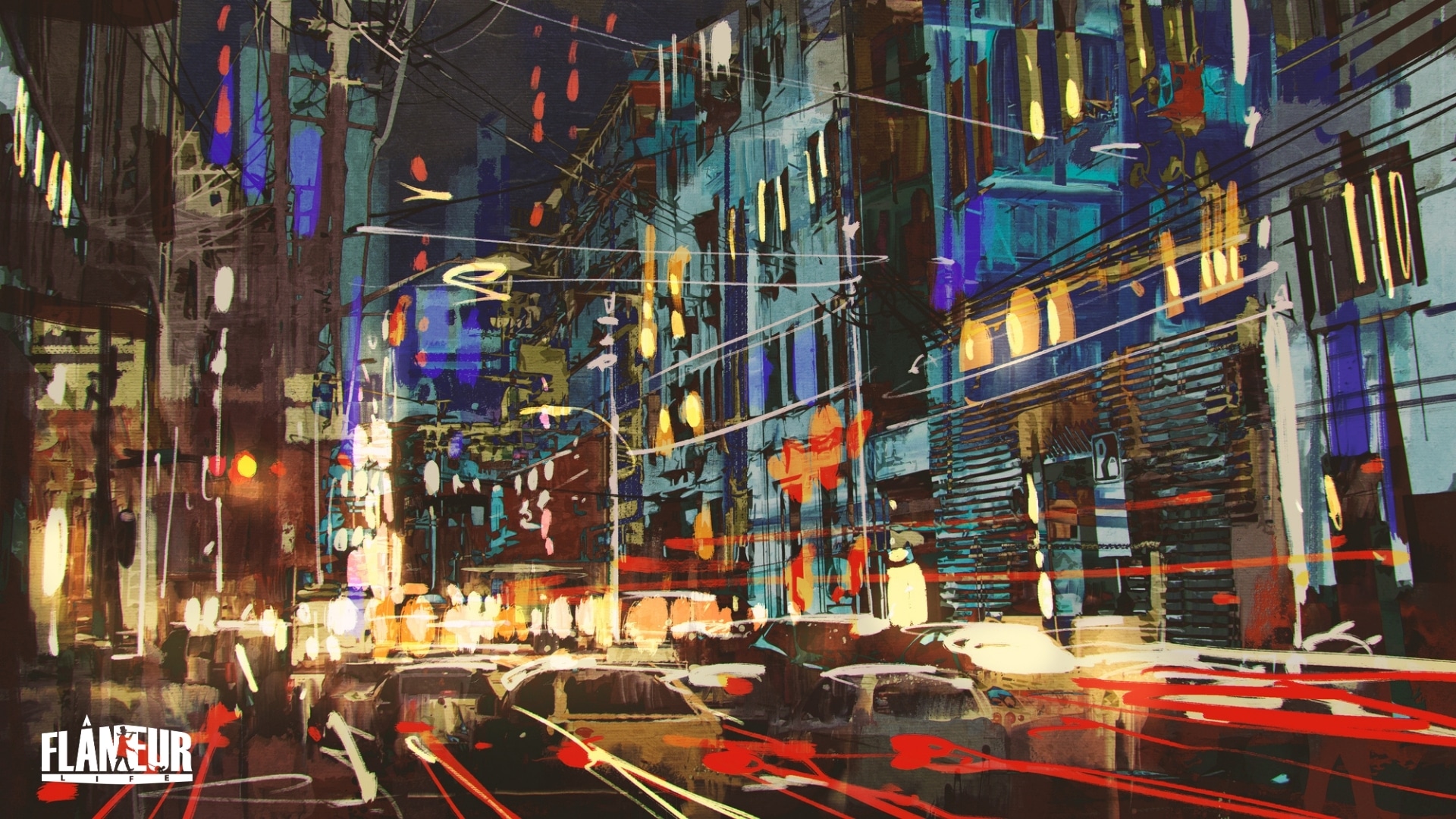 The flâneur is an ambivalent figure that represents modernity and has the ability to remain removed from society in his wanderings. His detachment is exactly what makes him an apt observer of modern day life. Here’s a curated collection of some of the best quotes about Society, with quotations from famous writers, psychologists, philosophers and figures.

As entrepreneurs, we often think about how to change society for the better. But sometimes it’s helpful to take a step back and analyze society and its pressures. In this blog post, we’ve collected 29 quotes about society from some of history’s most famous figures. From Aristotle to Hunter S. Thompson, these quotes offer a range of perspectives on our complex social fabric. We hope you enjoy them!

The crowd is his element, as the air is that of birds and water of fishes. His passion and his profession are to become one flesh with the crowd. For the perfect flâneur, for the passionate spectator, it is an immense joy to set up house in the heart of the multitude, amid the ebb and flow of movement, in the midst of the fugitive and the infinite. To be away from home and yet to feel oneself everywhere at home; to see the world, to be at the centre of the world, and yet to remain hidden from the world — impartial natures which the tongue can but clumsily define. The spectator is a prince who everywhere rejoices in his incognito. The lover of life makes the whole world his family, just like the lover of the fair sex who builds up his family from all the beautiful women that he has ever found, or that are or are not — to be found; or the lover of pictures who lives in a magical society of dreams painted on canvas.

The most dangerous creation of any society is the man who has nothing to lose.

Society is to the individual what the sun and showers are to the seed. It develops him, expands him, unfolds him, calls him out of himself. Other men are his opportunity. Each one is a match which ignites some new tinder in him unignitible by any previous match. Without these the sparks of individuality would sleep in him forever.

Whenever you find yourself on the side of the majority, it is time to pause and reflect.

Like a kaleidoscope which is every now and then given a turn, society arranges successively in different orders elements which one would have supposed immutable, and composes a new pattern.

What passed for society was a loud, giddy whirl of thieves and pretentious hustlers, a dull sideshow full of quacks and clowns and philistines with gimp mentalities.

We must reform society before we can reform ourselves.

We do not exist apart from a society. Society is our extended mind and body.

Society never advances. It recedes as fast on one side as it gains on the other. Society acquires new arts, and loses old instincts.

Society is inside of man and man is inside society, and you cannot even create a truthfully drawn psychological entity on the stage until you understand his social relations and their power to make him what he is and to prevent him from being what he is not. The fish is in the water and the water is in the fish.

The sanity of society is a balance of a thousand insanities.

Individual commitment to a group effort — that is what makes a team work, a company work, a society work, a civilization work.

The social body persists although the component cells may change.

The principal aim of society is to protect individuals in the enjoyment of those absolute rights, which were vested in them by the immutable laws of nature.

Society is a hospital of incurables.

Interdependence is and ought to be as much the ideal of man as self-sufficiency. Man is a social being.

Society is a masked ball, where every one hides his real character, and reveals it by hiding.

I had three chairs in my house; one for solitude, two for friendship, three for society.

Sobriety, severity, and self-respect are the foundations of all true sociality.

Society is now one polish’d horde,

Form’d of two mighty tribes, the Bores and Bored.

No one would speak much in society if he were aware how often we misunderstand others.

Society exists only as a mental concept; in the real world there are only individuals.

Leave the bustle and tumult of society to those who have not talents to occupy themselves without them.

That millions of people share the same forms of mental pathology does not make these people sane.

Man delights in society far more than do bees or herds.

Society is no comfort

To one not sociable.

It’s interesting to see the different ways that people view society. Some see it as a necessary evil, others see it as a tool for change.

Have any other quotes about society you’d add to the collection? Which is your favorite? Let us know in the comments!