54 Inspirational Quotes About Financial Freedom (and How to Achieve it) You buy furniture. You tell yourself, this is the last sofa I will ever need in my life. Buy the sofa, then for a couple years you’re satisfied that no matter what goes wrong, at least you’ve got your sofa issue handled. Then the right set of dishes. Then the perfect bed. The drapes. The rug. Then you’re trapped in your lovely nest, and the things you used to own, now they own you. ⁠—Tyler Durden (Fight Club)

Do you ever feel like you’re stuck in a financial rut? That no matter how hard you work, you’ll never be able to achieve true financial freedom?

If so, don’t despair! You’re not alone. In fact, some of the most successful entrepreneurs have felt the same way at one point or another.

But they didn’t let their circumstances stop them from achieving their dreams. And neither should you.

To help inspire you on your journey to financial freedom, here are 54 quotes about making money from some of the world’s most accomplished people. Enjoy!

It’s not about money or connections. It’s the willingness to outwork and outlearn everyone.

I find that the harder I work, the more luck I seem to have.

Money grows on the tree of persistence.

At least eighty percent of millionaires are self-made. That is, they started with nothing but ambition and energy, the same way most of us start.

Debt is normal. Be weird.

Financial freedom is freedom from fear.

Every time you borrow money, you’re robbing your future self.

A big part of financial freedom is having your heart and mind free from worry about the what-ifs of life.

That man is richest whose pleasures are cheapest.

Know what you own, and know why you own it.

Too many people spend money they earned to buy things they don’t want to impress people that they don’t like.

Wealth consists not in having great possessions, but in having few wants.

The way to stop financial joyriding is to arrest the chauffeur, not the automobile.

Financial peace isn’t the acquisition of stuff. It’s learning to live on less than you make, so you can give money back and have money to invest. You can’t win until you do this.

Frugality includes all the other virtues.

Never spend your money before you have it.

Don’t tell me where your priorities are. Show me where you spend your money and I’ll tell you what they are.

The quickest way to double your money is to fold it in half and put it in your back pocket.

Many people take no care of their money till they come nearly to the end of it, and others do just the same with their time.

There is no dignity quite so impressive, and no one independence quite so important, as living within your means.

More people should learn to tell their dollars where to go instead of asking them where they went.

If you wish to get rich, save what you get. A fool can earn money; but it takes a wise man to save and dispose of it to his own advantage.

The habit of saving is itself an education; it fosters every virtue, teaches self-denial, cultivates the sense of order, trains to forethought, and so broadens the mind.

If you would be wealthy, think of saving as well as getting.

A simple fact that is hard to learn is that the time to save money is when you have some.

The secret to creating lasting financial change is to decide to pay yourself first and then make it automatic.

Compound interest is the eighth wonder of the world. He who understands it, earns it. He who doesn’t, pays it.

The stock market is a device for transferring money from the impatient to the patient.

I never attempt to make money on the stock market. I buy on the assumption that they could close the market the next day and not reopen it for ten years.

Someone is sitting in the shade today because someone planted a tree a long time ago.

How many millionaires do you know who have become wealthy by investing in savings accounts? I rest my case.

Investing should be more like watching paint dry or watching grass grow. If you want excitement, take $800 and go to Las Vegas.

When buying shares, ask yourself, would you buy the whole company?

If you have trouble imagining a 20% loss in the stock market, you shouldn’t be in stocks.

Rich don’t work for money. They work for assets.

If you count all your assets, you always show a profit.

You become financially free when your passive income exceeds your expenses.

If you don’t find a way to make money while you sleep, you will work until you die.

Fortune sides with him who dares.

The biggest risk is not taking any risk. In a world that changing really quickly, the only strategy that is guaranteed to fail is not taking risks.

Related: F*ck You Money: Calculating the Cost of Freedom

The best time to plant a tree was 20 years ago. The second best time is now.

Many folks think they aren’t good at earning money, when what they don’t know is how to use it.

You must gain control over your money or the lack of it will forever control you.

Money is a terrible master but an excellent servant.

Happiness comes from many sources, but none of these sources involve car or purse upgrades. No matter what the herd or the TV set tells you, this is the truth.

It’s time to take your finances into your own hands and be the master of your destiny. These quotes about financial freedom are sure to motivate you to achieve success in business and beyond.

Which is your favorite quote about financial freedom? Do you have another you’d add to the collection? Share it in the comments below, and let us know how you plan on achieving financial freedom this year.

Here are some other quote collections you might enjoy: 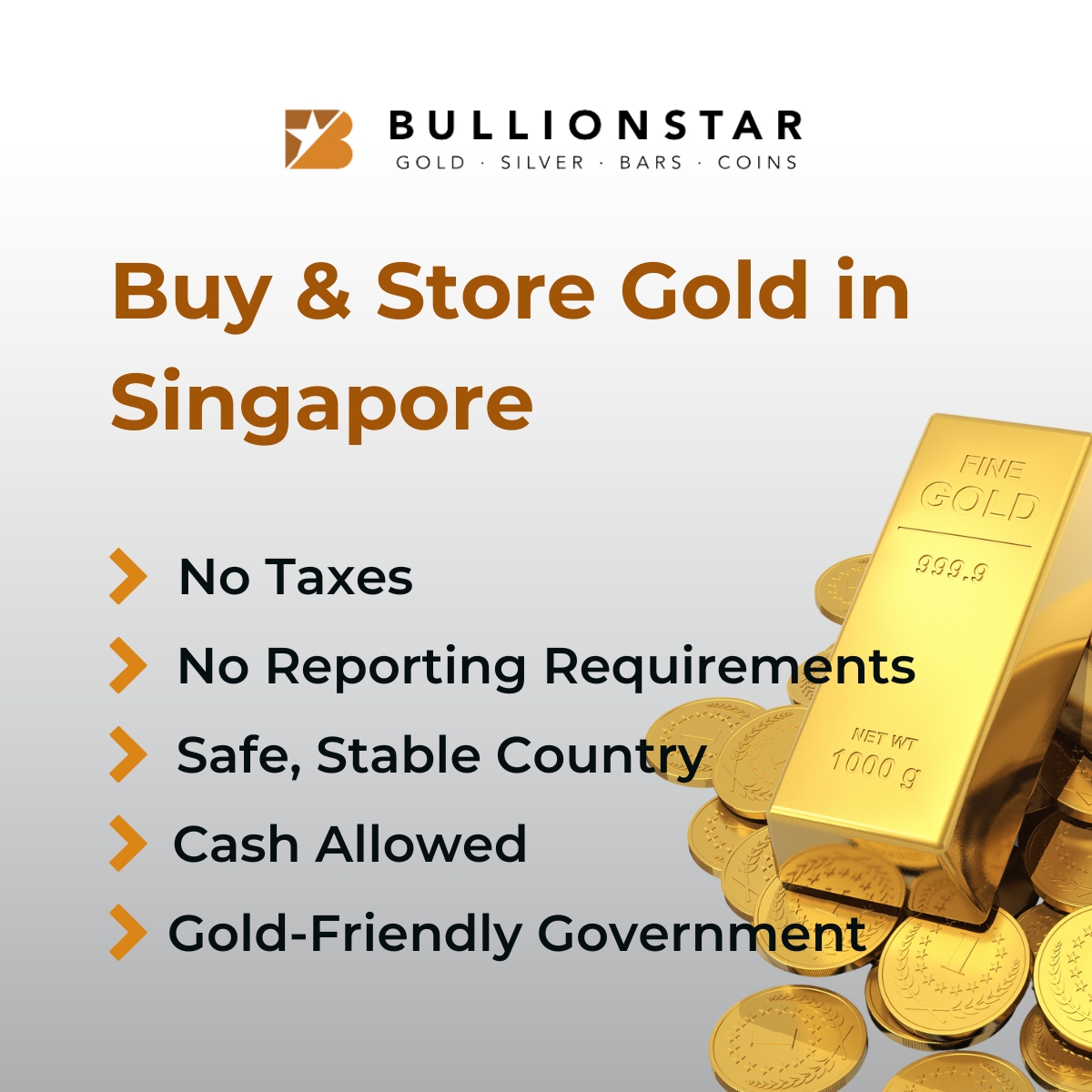 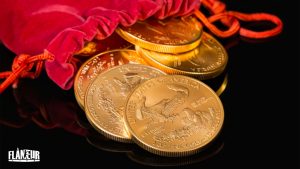 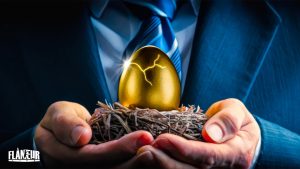 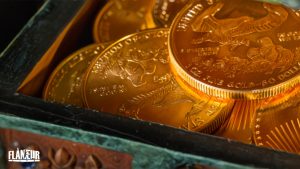