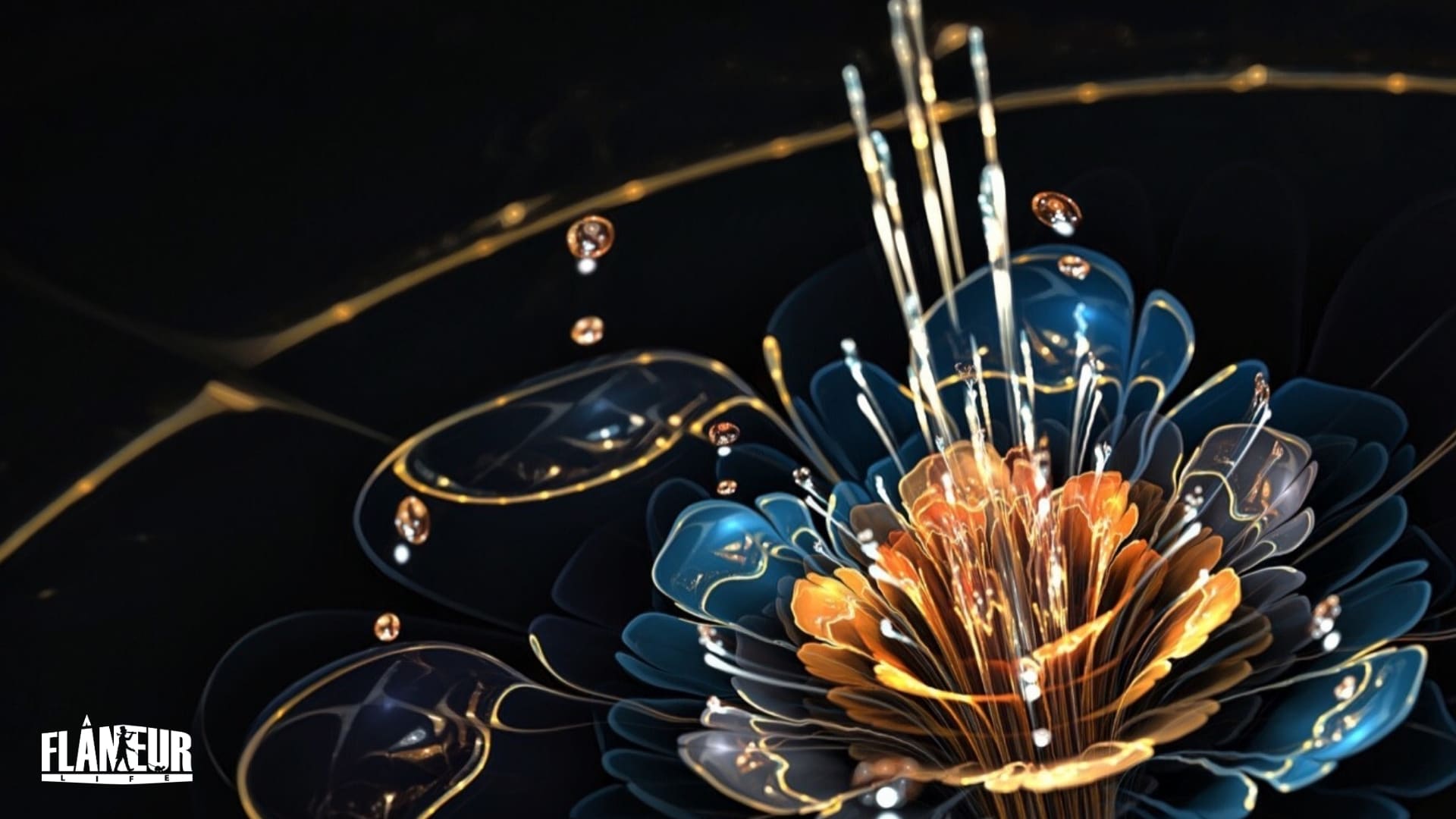 Existence is our ability to interact with reality. The word existence conjures up many different thoughts and is also a topic of wide discussion in metaphysics, ontology and philosophy. What is the nature of existence? This collection of quotes from great minds sheds some light on the answers to this question.

“All religions, arts and sciences are branches of the same tree. All these aspirations are directed toward ennobling man’s life, lifting it from the sphere of mere physical existence and leading the individual towards freedom.”

“It is by no means an irrational fancy that, in a future existence, we shall look upon what we think our present existence, as a dream.”

“The more unintelligent a man is, the less mysterious existence seems to him.”

Have any other quotes about existence you think deserve to be in this collection? Is there one that’s your favorite? Let me know in the comments.