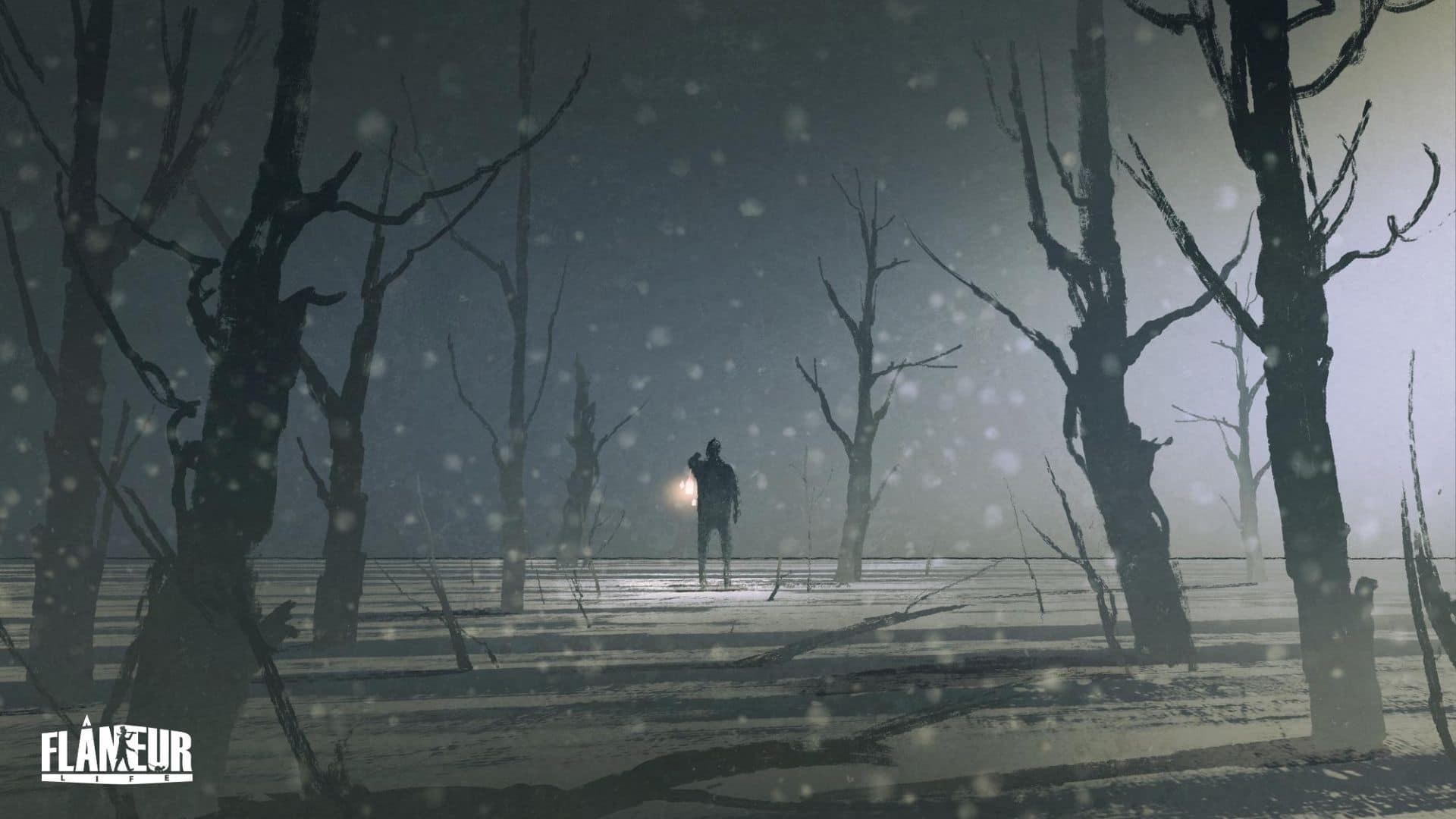 “We are more often frightened than hurt; and we suffer more from imaginación than from reality.”

“In skating over thin ice our safety is in our speed.”

“I learned that courage was not the absence of fear, but the triumph over it. The brave man is not he who does not feel afraid, but he who conquers that fear.”

“It is not death that a man should fear, but he should fear never beginning to live.”

“He who is not everyday conquering some fear has not learned the secret of life.”

“Do the thing we fear and the death of fear is certain.”

“Remembering that I’ll be dead soon is the most important tool I’ve ever encountered to help me make the big choices in life. Because almost everything – all external expectations, all pride, all fear of embarrassment or failure – these things just fall away in the face of death, leaving only what is truly important.”

“Too many people are thinking of security instead of opportunity. They seem to be more afraid of life than death.”

“Avoiding danger is no safer in the long run than outright exposure. The fearful are caught as often as the bold.”

“Inaction breeds doubt and fear. Action breeds confidence and courage. If you want to conquer fear, do not sit casa and think about it. Go out and get busy.”

“People living deeply have no fear of death.”

“If you are distressed by anything external, the pain is not due to the thing itself, but to your estimate of it; and this you have the power to revoke at any moment.”

“The cave you fear to enter holds the treasure you seek.”

“Curiosity will conquer fear even more than bravery will.”

“Don’t let the fear of striking out hold you back.”

“You gain strength, courage and confidence by every experience in which you really stop to look fear in the face. You are able to say to yourself, ‘I have lived through this horror. I can take the next thing that comes along.’ You must do the thing you think you cannot do.”

“The only thing we have to fear is fear itself.”

“A person’s success in life can usually be measured by the number of uncomfortable conversations he or she is willing to have.”

“Fear is the path to the Dark Side. Fear leads to anger, anger leads to hate, hate leads to suffering.”

“Fear keeps us focused on the past or worried about the future. If we can acknowledge our fear, we can realize that right now we are okay. Right now, today, we are still alive, and our bodies are working marvelously. Our eyes can still see the beautiful sky. Our ears can still hear the voices of our loved ones.”

“There is no illusion greater than fear.”

“One of the greatest discoveries a man makes, one of his great surprises, is to find he can do what he was afraid he couldn’t do.”

“I’m not afraid of storms, for I’m learning how to sail my ship.”

“It is not the critic who counts; not the man who points out how the strong man stumbles, or where the doer of deeds could have done them better. The credit belongs to the man who is actually in the arena, whose face is marred by dust and sweat and blood; who strives valiantly; who errs, who comes up short again and again, because there is no effort without error and shortcoming; but who does actually strive to do the deeds; who knows great enthusiasms, the great devotions; who spends himself in a worthy cause; who at the best knows in the end the triumph of high achievement, and who at the worst, if he fails, at least fails while daring greatly, so that his place shall never be with those cold and timid souls who neither know victory nor defeat.”

“When I hear music, I fear no danger. I am invulnerable. I see no foe. I am related to the earliest times, and to the latest.”

“Each of us must confront our own fears, must come face to face with them. How we handle our fears will determine where we go with the rest of our lives. To experience adventure or to be limited by the fear of it.”

“When a resolute young fellow steps up to the great bully, the world, and takes him boldly by the beard, he is often surprised to find it comes off in his hand, and that it was only tied on to scare away the timid adventurers.”

“Find out what you’re afraid of and go live there.”

“Do one thing every day that scares you.”

“Fears are educated into us, and can, if we wish, be educated out.”

“Of all the liars in the world, sometimes the worst are our own fears.”

“Ignorance is the parent of fear.”

“I am not afraid of tomorrow, for I have seen yesterday and I love today.”

“We should all start to live before we get too old. Fear is stupid. So are regrets.”

“There is only one thing that makes a dream impossible to achieve: the fear of failure.”

“Fear is the lengthened shadow of ignorance.”

“Nothing in life is to be feared, it is only to be understood. Now is the time to understand more, so that we may fear less.”

“Instead of worrying about what people say of you, why not spend time trying to accomplish something they will admire.”

“Of all forms of caution, caution in love is perhaps the most fatal to true happiness.”

“Laughter is poison to fear.”

“Fear is pain arising from the anticipation of evil.”

“Don’t fear failure so much that you refuse to try new things. The saddest summary of a life contains three descriptions: could have, might have, and should have.”

“You can discover what your enemy fears most by observing the means he uses to frighten you.”

“The best way out is always through.”

“To overcome fear, here’s all you have to do: realize the fear is there, and do the action you fear anyway.”

“Fear defeats more people than any other one thing in the world.”

“Everything you want is on the otro lado del miedo.”

“There are times when fear is good. It must keep its watchful place at the heart’s controls.”

“Obstacles are like wild animals. They are cowards but they will bluff you if they can. If they see you are afraid of them… they are liable to spring upon you; but if you look them squarely in the eye, they will slink out of sight.”

“There are very few monsters who warrant the fear we have of them.”

“The greatest mistake we make is living in constant fear that we will make one.”

“The way you overcome shyness is to become so wrapped up in something that you forget to be afraid.”

“Fear makes strangers of people who would be friends.”